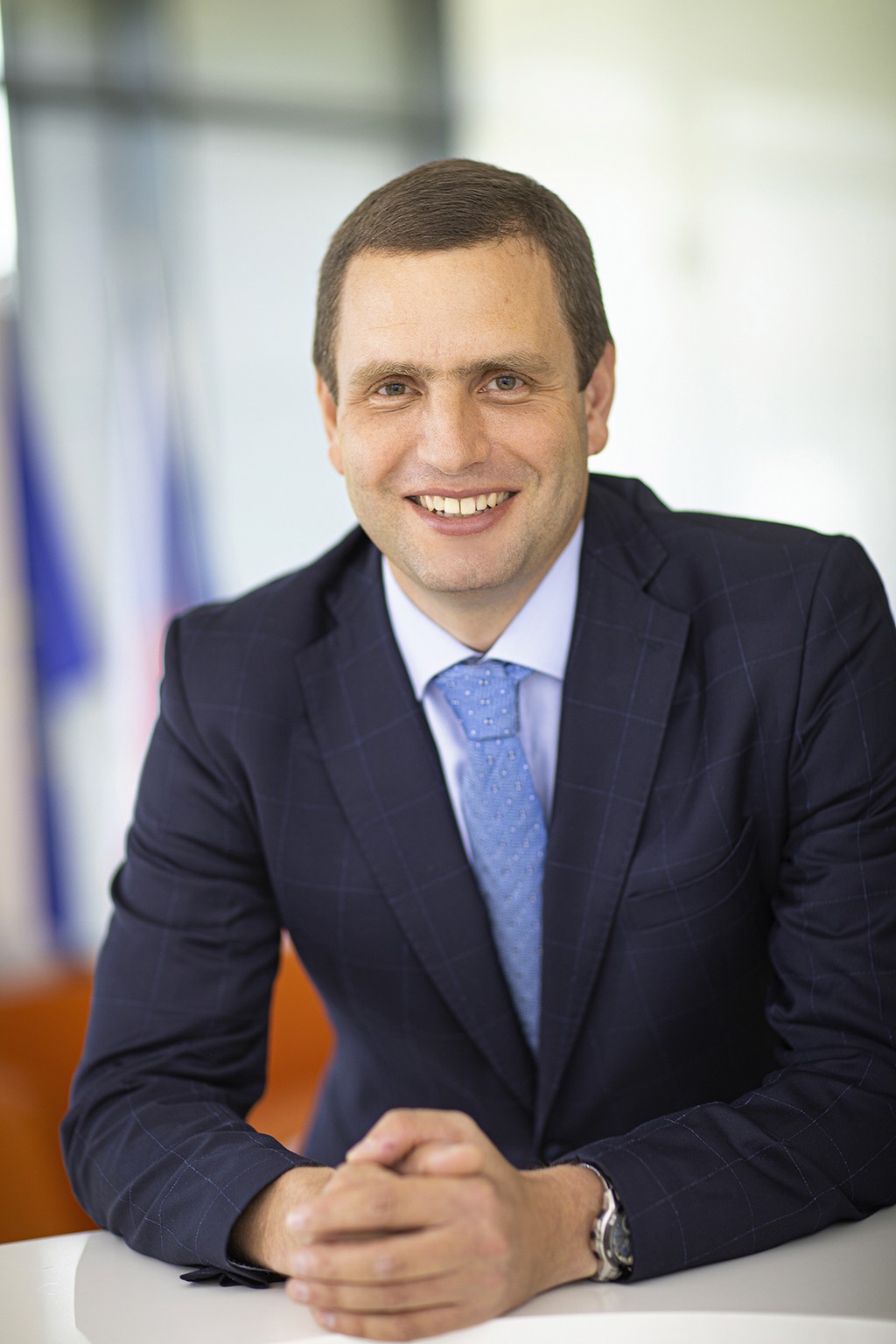 Chairman of the Board

Jiří Hájek started in ORLEN UniCRE a.s. in 2014 and in 2019 he became the Chairman of the Board and CEO. He gained experience as a process engineer in Česká rafinérská and director of Euro Support Manufacturing Czechia, s.r.o. He graduated at the University of Chemistry and Technology in Prague, where he studied technology of oil processing and refining of petroleum. He completed a one-year internship at the Technical University of Denmark which was focused on oil mining. In connection with his specialization he graduated at Chapman University, where he reached MBA.

Vice Chairman of the Board

Josef Šimek has been in the position of the Director of Research since January 2018. During his career he worked for the Centre as a researcher and a Head of Analytical Laboratories. At the Center he also took part in working on research projects for Unipetrol in the field of production of aromatics and PYROTOL unit modeling. He also worked in the KOZOROP Project and the CYCLOP International Pulse Reactor Project. From 2005 to 2009 he worked for Euro Support Manufacturing Czechia, s.r.o. as a research manager. In this position he was responsible for special laboratories build up, managing of pilot plants, laboratories of quality and production technologies. He also worked in Unipetrol as a leader of the APC (Advanced Process Control) implementation. He graduated at the University of Chemistry and Technology in Prague - organic technology. Member of the Board

Marcin Abram is experienced manager with the ability to create solutions and economic models to identify multidimensional relationships, which allow to assess the impact of recommended activities for the entire capital group. He has been in ORLEN Group since 2007 and majority of activities and responsibilities has realized in area of controlling area in PKN ORLEN SA, ORLEN Lietuva and ORLEN Unipetrol. He owns the ability to make independent decisions and implement difficult, unpopular, or at high risk solutions that have an impact on the managed part of business. Has a comprehensive theoretical and practical knowledge in the field of accounting as well as controlling for the efficient management of performance of the subordinate area. He graduated at the Cracow University of Economics in specialties Accountancy and Corporate functioning and development.